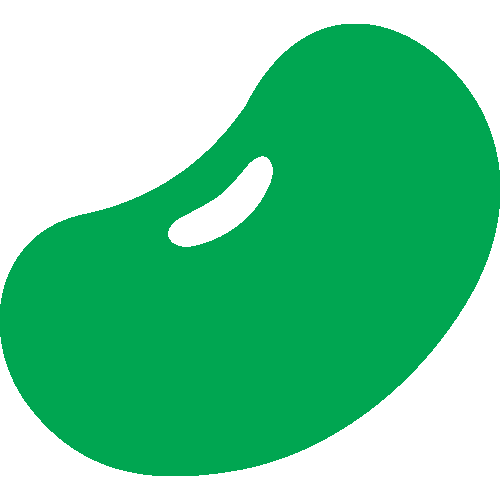 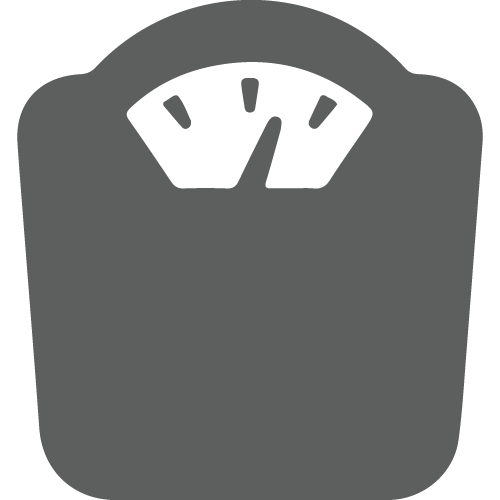 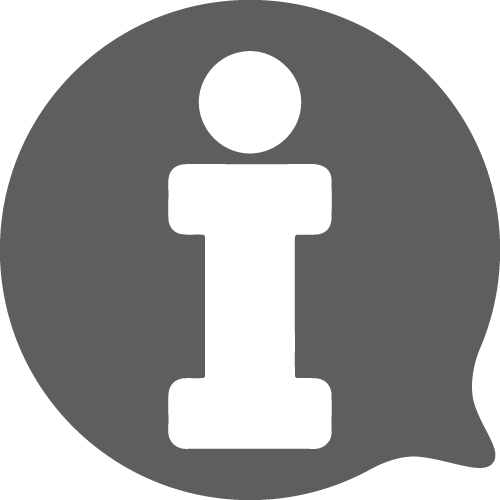 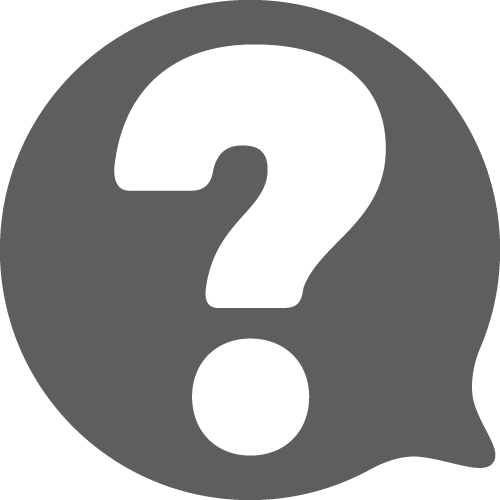 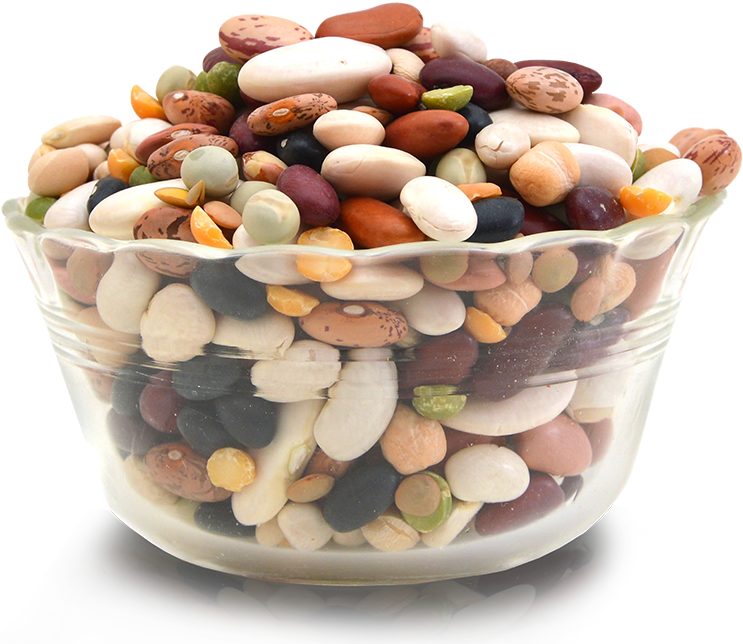 The origin of beans dates to the beginning of humanity, when the first sedentary cultures began developng different farming methods and beans played a key roll in their first crops. There is evidence discovered by the Thailand's archaeologists that prove the existence of beans dating from 9759 AC. This evidence also suggests that both the natives from Mexico and Peru were farming beans since 7000 AC. The development of this crop meant a great human evolution because the stability of the production alowed the development of civilization. As a matter of fact, beans continue to be an important product within the world's agriculture and in several cultures it is the corner stone for a balanced diet. 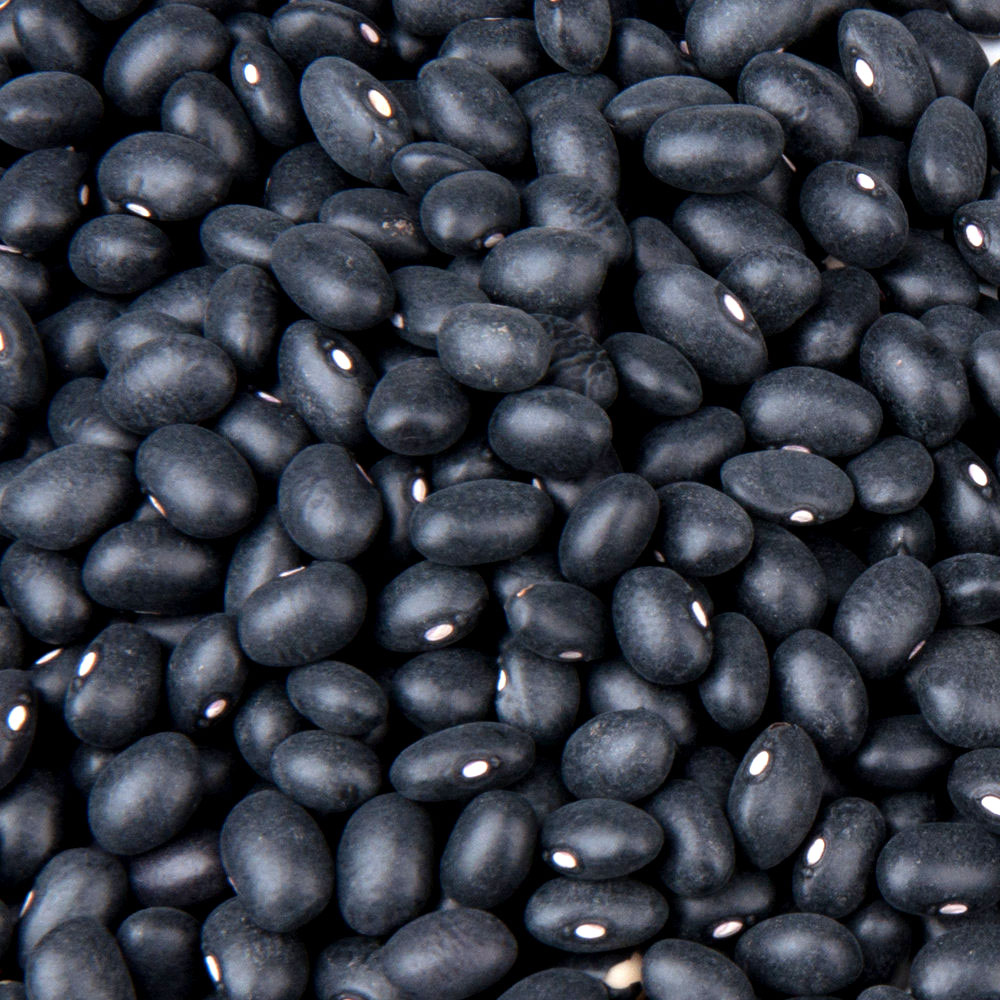 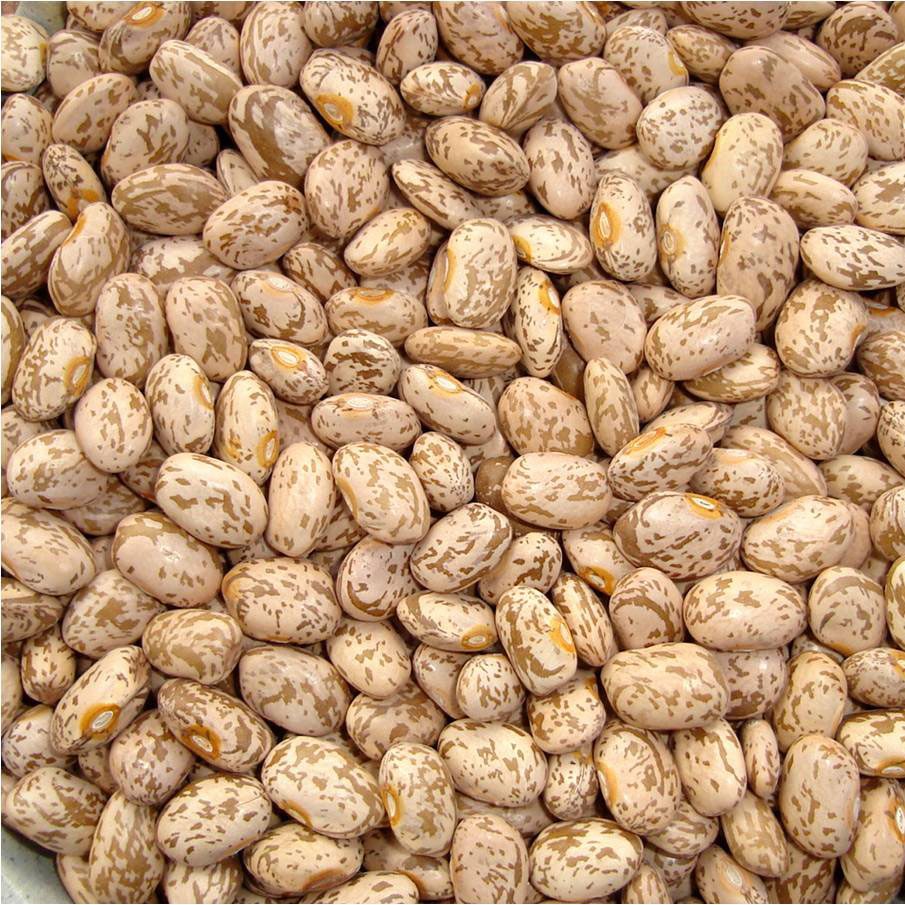 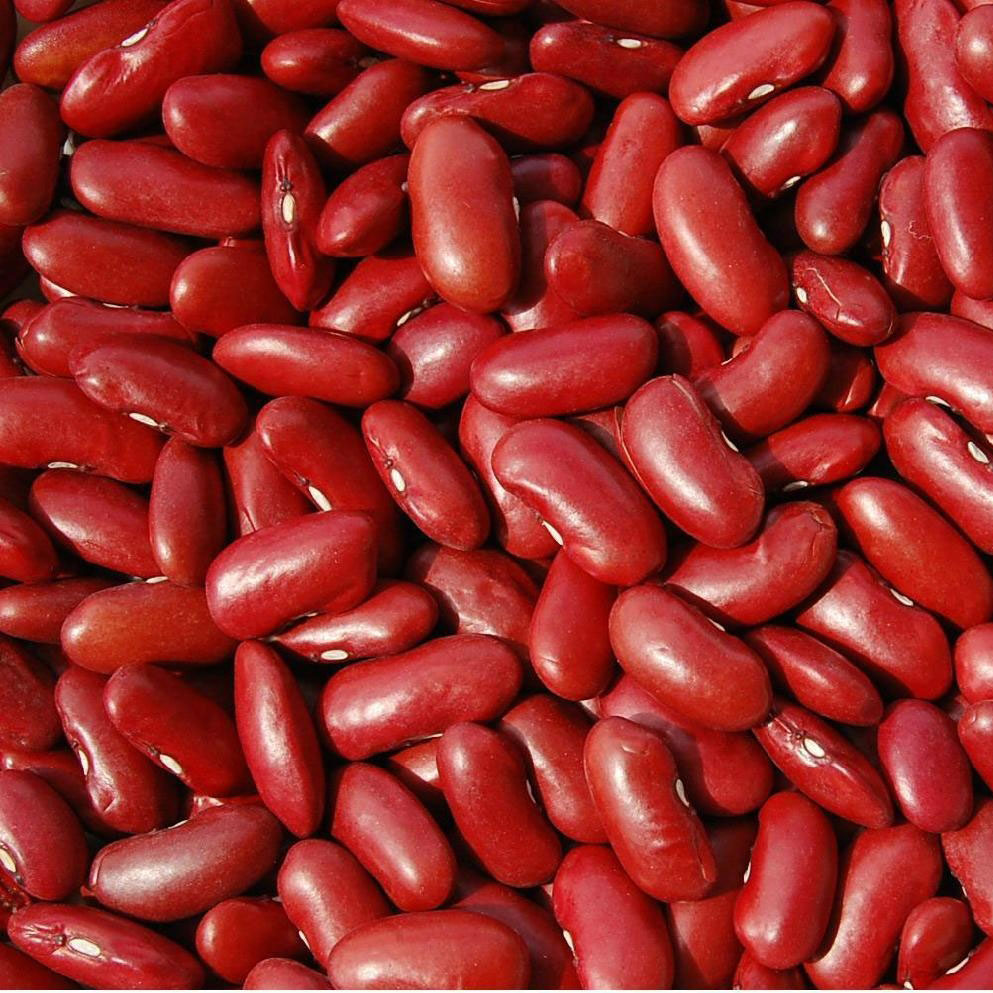 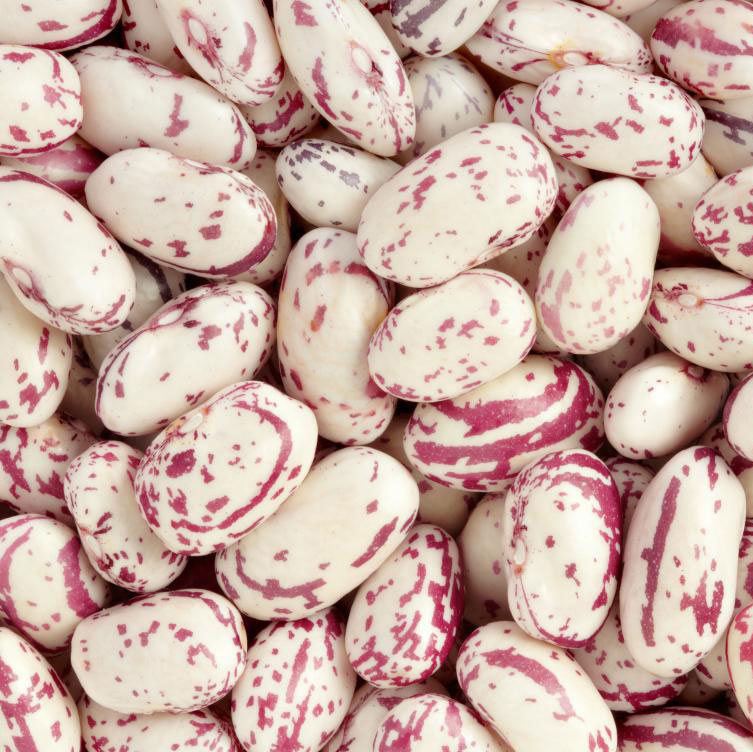 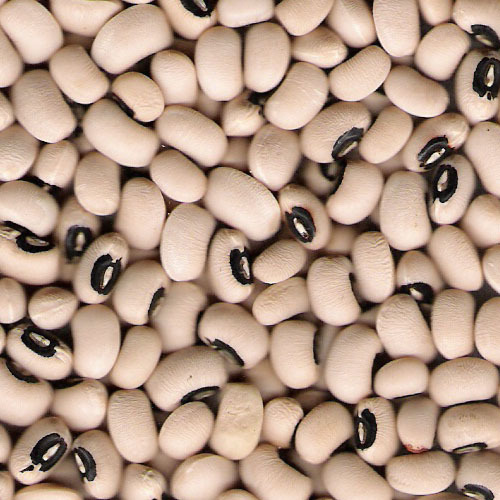 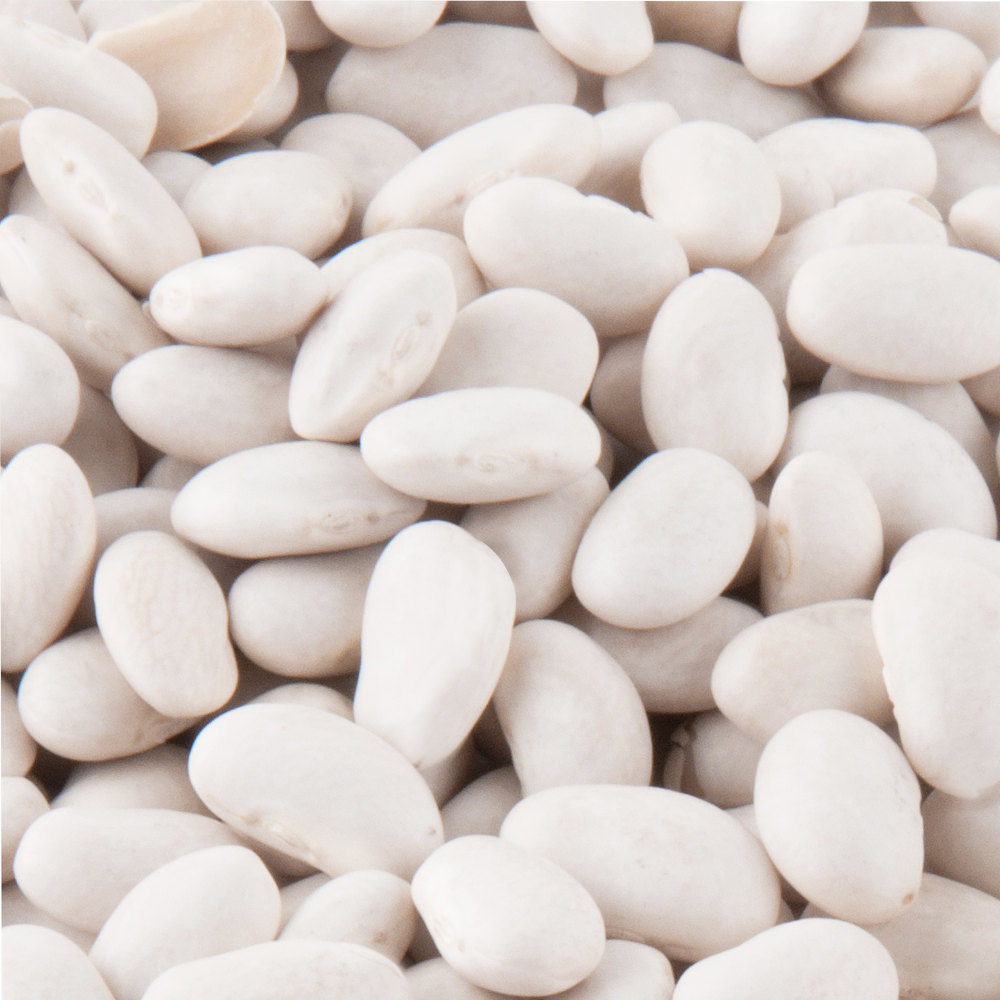 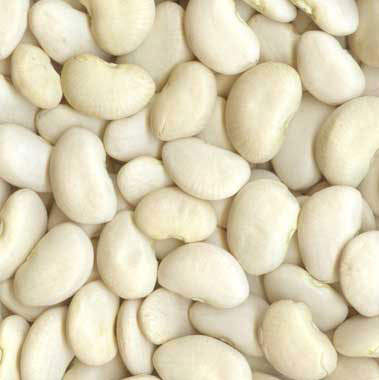 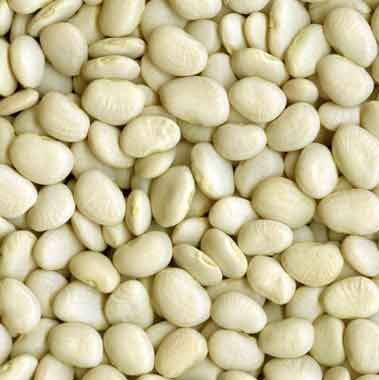 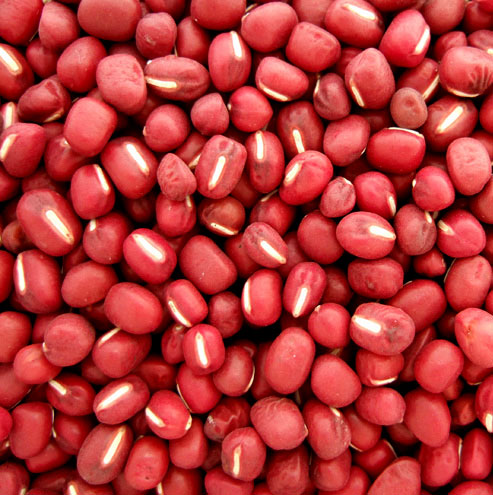 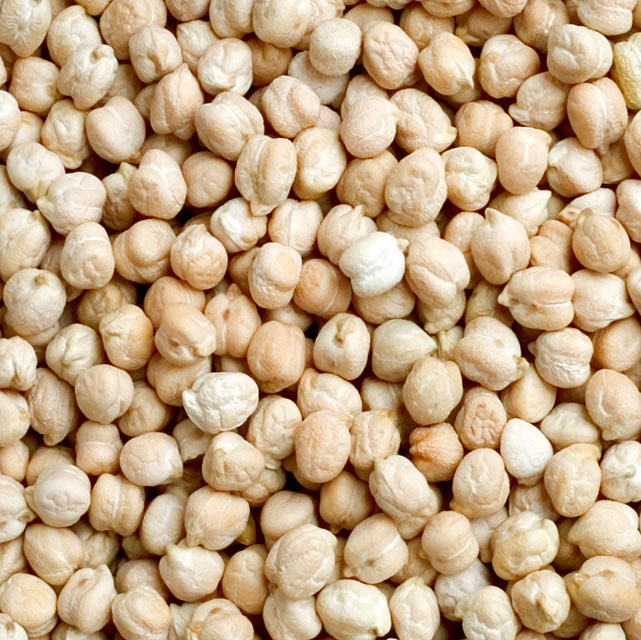 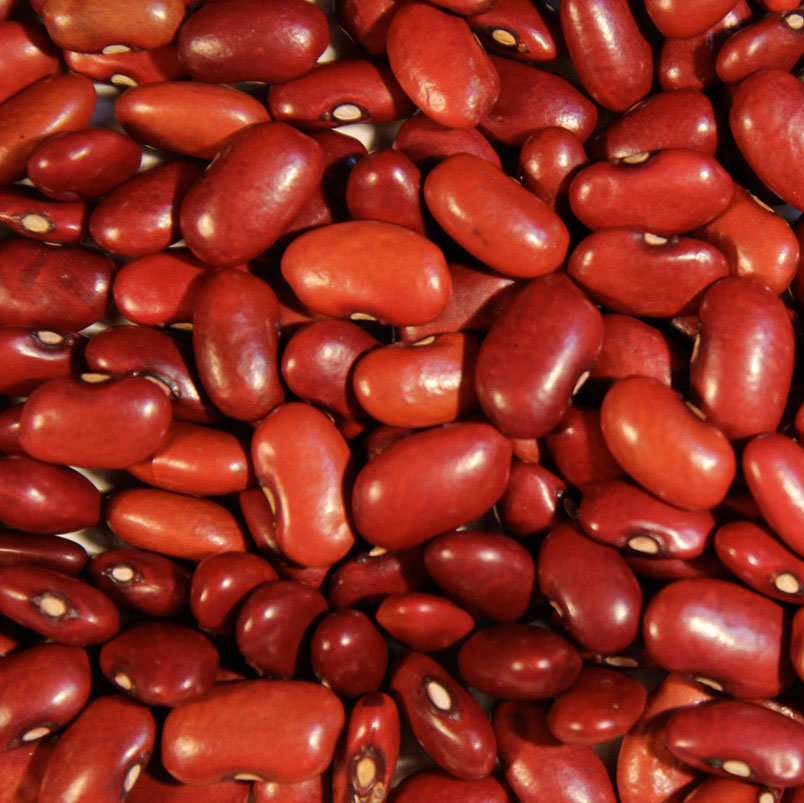